April 8, 2021
Marketing Rewards: They’re Why You Brush Your Teeth
“Just run your tongue across your teeth,” read one ad. “You’ll feel a film — that’s what makes your teeth look ‘off color’ and invites decay.” 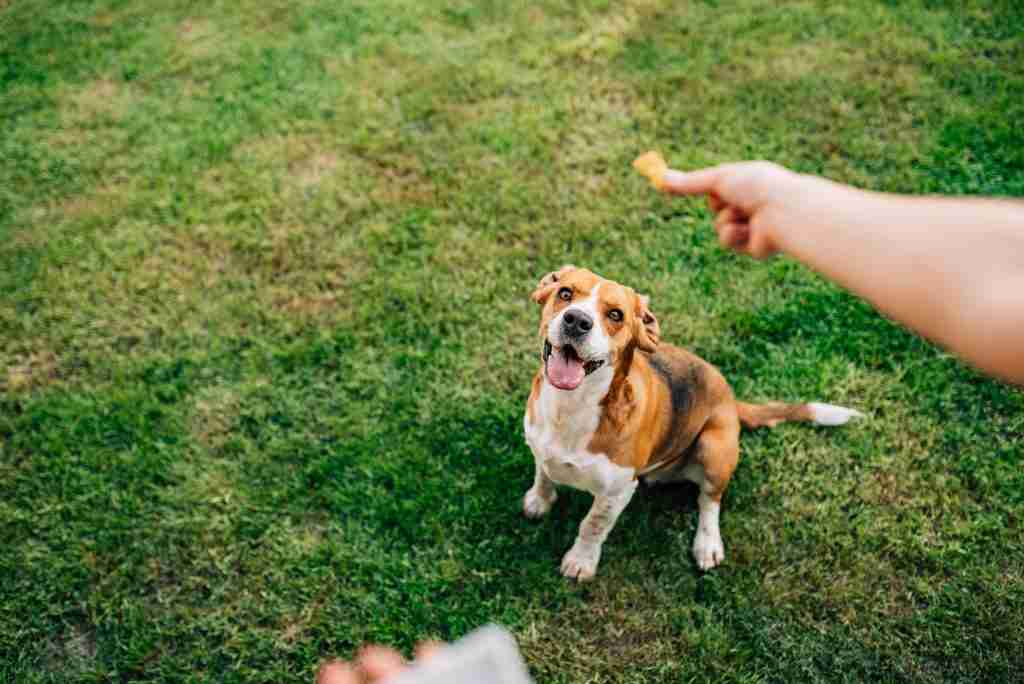 As dog trainers, you probably understand the concept of “cue, behavior, reward” better than most.

But did you know it was that exact concept, in the hands of an ad man in the early 1900s, that led toothbrushing to become a national habit?

Roughly 100 years ago Claude Hopkins, a man sometimes called “the father of modern marketing,” was approached by an old friend, who pitched him on a product he promised had huge potential — a new toothpaste, named Pepsodent. After some persuasion — after all, at the time only 7% of Americans brushed their teeth — Hopkins agreed to help his friend market the product, and began doing some research.

Digging deep into dental textbooks, Hopkins found information on plaque… which he then used as his “cue.”

“Just run your tongue across your teeth,” read one ad. “You’ll feel a film — that’s what makes your teeth look ‘off color’ and invites decay.”

Did you just run your tongue across your teeth? I know I did the first time I read that line. Hopkins capitalized on that feeling of disgust, combined with our vanity, to explain why brushing was a good idea.

But the truth is, there was a little more to it than that.

To quote Charles Duhigg, author of the book The Power of Habit, in an article for Slate:

“Unlike other toothpastes of that period, Pepsodent contained citric acid, as well as doses of mint oil and other relatively exotic chemicals. Pepsodent’s inventor had used those ingredients to make his toothpaste taste minty and to make sure the paste wouldn’t become gluey as it sat on shelves.

But those chemicals had another, unanticipated effect as well: They’re irritants that create a tingling sensation on the tongue and gums.

When researchers at competing companies started interviewing customers, they found that people said that if they forgot to use Pepsodent, they realized their mistake because they missed that cool, tingling sensation in their mouths. They expected — they craved — that slight irritation. If it wasn’t there, their mouths didn’t feel clean.

Claude Hopkins, it turns out, wasn’t selling beautiful teeth. He was selling a sensation. Once people craved that cool tingling — once they equated it with cleanliness — brushing became a habit.”

Taking it from Toothpaste to Dog Training…

As dog trainers, you create new behaviors all the time… in dogs. But the truth that a lot of dog trainers don’t seem to realize is that a lot of those same principles work equally well with people. And if you can teach a member of another species that doesn’t understand English to sit up and beg, or fetch a hot dog from the fridge, you can definitely teach a human being that speaks the same language you do to sign up for a dog training class.

The key is to remember that the same policies apply.

It doesn’t matter whether we’re talking about dogs or people — they are going to do the thing that’s most rewarding for them, so long as there isn’t a significant reason not to. And, if we want them to do specific things, we have to make those things rewarding for them.

Reward Ideas to Steal and Make Your Own!

Want existing clients to follow you on social media?

Want people to open your emails?

…To Habits You Can Use

Now that you’ve got some great ideas for how to “reward” folks so they’ll follow you on social media, open your marketing emails, and sign up as your clients… It’s time to build some habits for yourself, too.

Making a marketing plan and sticking to it can be tough for small business owners, I know! I surveyed folks about it.

So how do you get yourself to keep up with the plan you’ve created, whether that involves having a blog, sending out a newsletter, posting on social media, or any other recurring marketing task?

Here are some of my top tips for creating a writing habit. These can be easily modified to any habit you want to stick to, including your marketing tactics!

So, which tactics are you using? What’s working (or not)? Let me know in the comments!

At Click & Repeat, we believe it should be easy to access the resources you need to build a successful business, so you'll always find helpful content on the blog...

And even more stuff in our newsletter.

That's right: it's news you can actually use.

Sign up below — You'll get all the best content right in your inbox, always available for free. 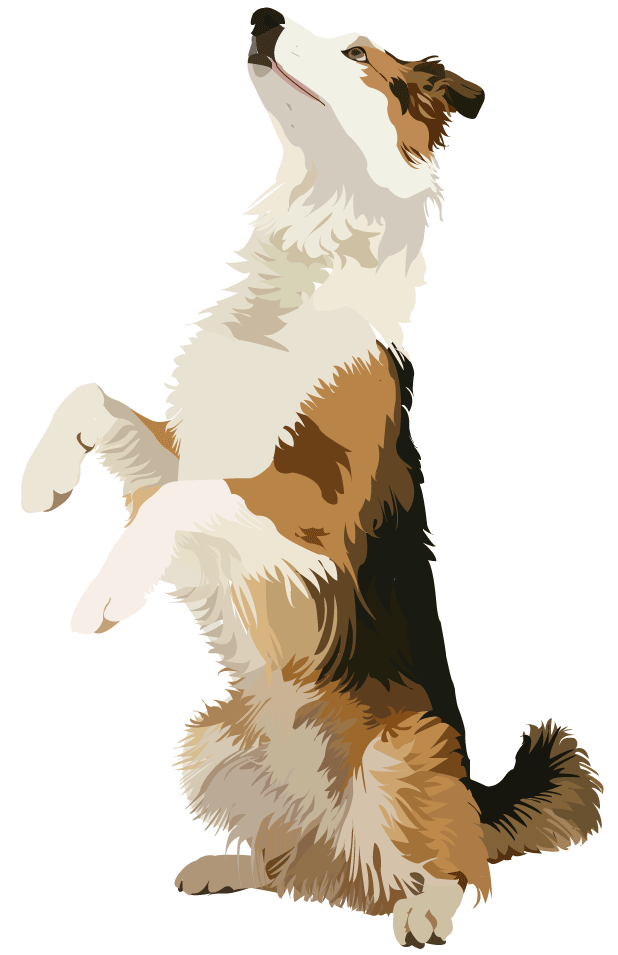