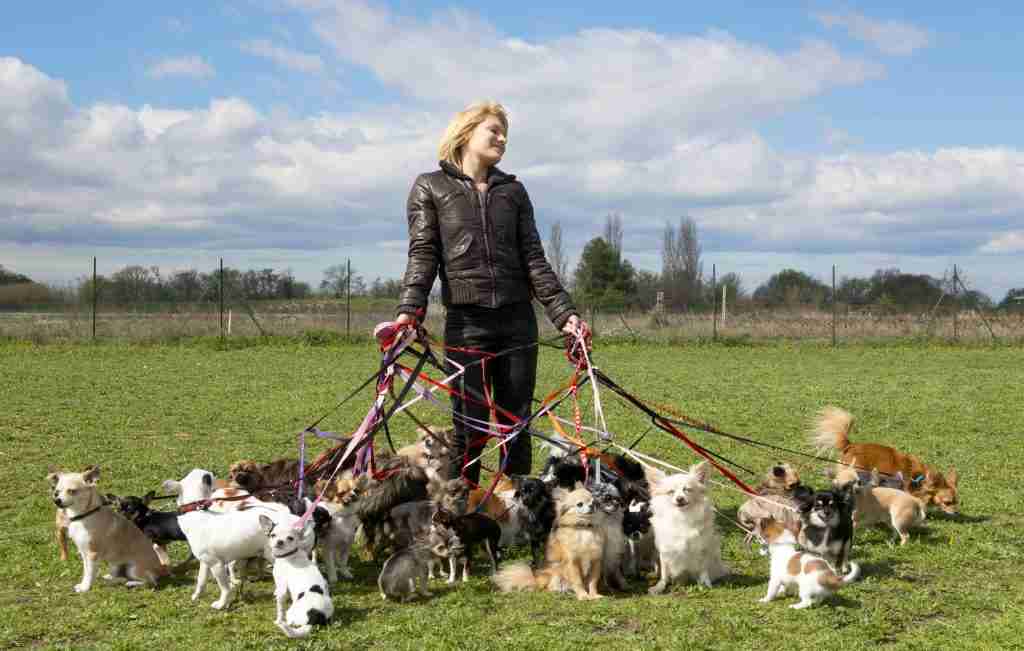 If you’re like most dog trainers, you didn’t get into the business as part of a get rich quick scheme… but wouldn’t it be nice if you could do what you love AND make money doing it?

Helping dog trainers do exactly that is our mission at both Click and Repeat and Dog Trainer’s Umbrella. That’s what led us to survey the industry — and this year’s report is even more comprehensive than the last one.

So, what makes the difference between trainers juggling multiple jobs to make ends meet, and those who are making six figures from dog training?

But let’s dive deeper into the data.

First: Is it Really Possible to Make a Good Living Training Dogs?

Michael and Jamie had a long road to success. They started their business in 2012 and they looked to those around them for ideas on how to run things. They copied what they saw other dog trainers doing… charging by the hour, scheduling lessons whenever clients wanted them, and taking whatever jobs they could get.

By 2013, Jamie was pregnant and they were facing foreclosure on their home — the only safe place they had for their dogs and soon-to-be child.

It was time to make a change.

Over the next few years they took the business from just barely getting by to breaking 6-figures in 2016. Their story was part of the inspiration behind DTU.

How to Make Money As a Dog Trainer

Our survey data showed they aren’t alone in achieving that milestone… but they are still in the minority. Of the 260+ trainers surveyed, only 9% made $100K or more in revenue last year.

While this data is interesting on its own, it becomes even more interesting when we look for correlations between revenue and other information collected in the survey.

However, because the correlation is so strong, I’d feel confident recommending businesses looking to grow in 2021 and beyond should try identifying new marketing tactics to implement for their business.

That does not mean businesses should try to do “all the things.”

Rather, it means that businesses should experiment to find the marketing mix that works best for them and their business, and brings in the highest return on both time and money invested.

So, if you’re a dog trainer looking for new marketing ideas, those 3 tactics are where I’d start.

Consider which you’ve done before and which you haven’t, and work those you haven’t into your marketing plan for the next few months.

I usually recommend small businesses include no more than 5 marketing tactics in their marketing plan each month, to avoid spreading themselves too thin.

There’s plenty more when it comes to making money in the dog training industry — and our survey is a great place to start!

Those of you who are already signed up for the Click & Repeat newsletter will be getting a copy in your inboxes this week.

Not signed up yet? No problem! Just fill out the form below for instant access.

Sign up now to get access to the 2021 State of the Dog Training Industry report, which is full of useful stats from the industry, and insights on what marketing tactics can help you make a good living doing what you love.

Get it instantly by signing up for our newsletter below! 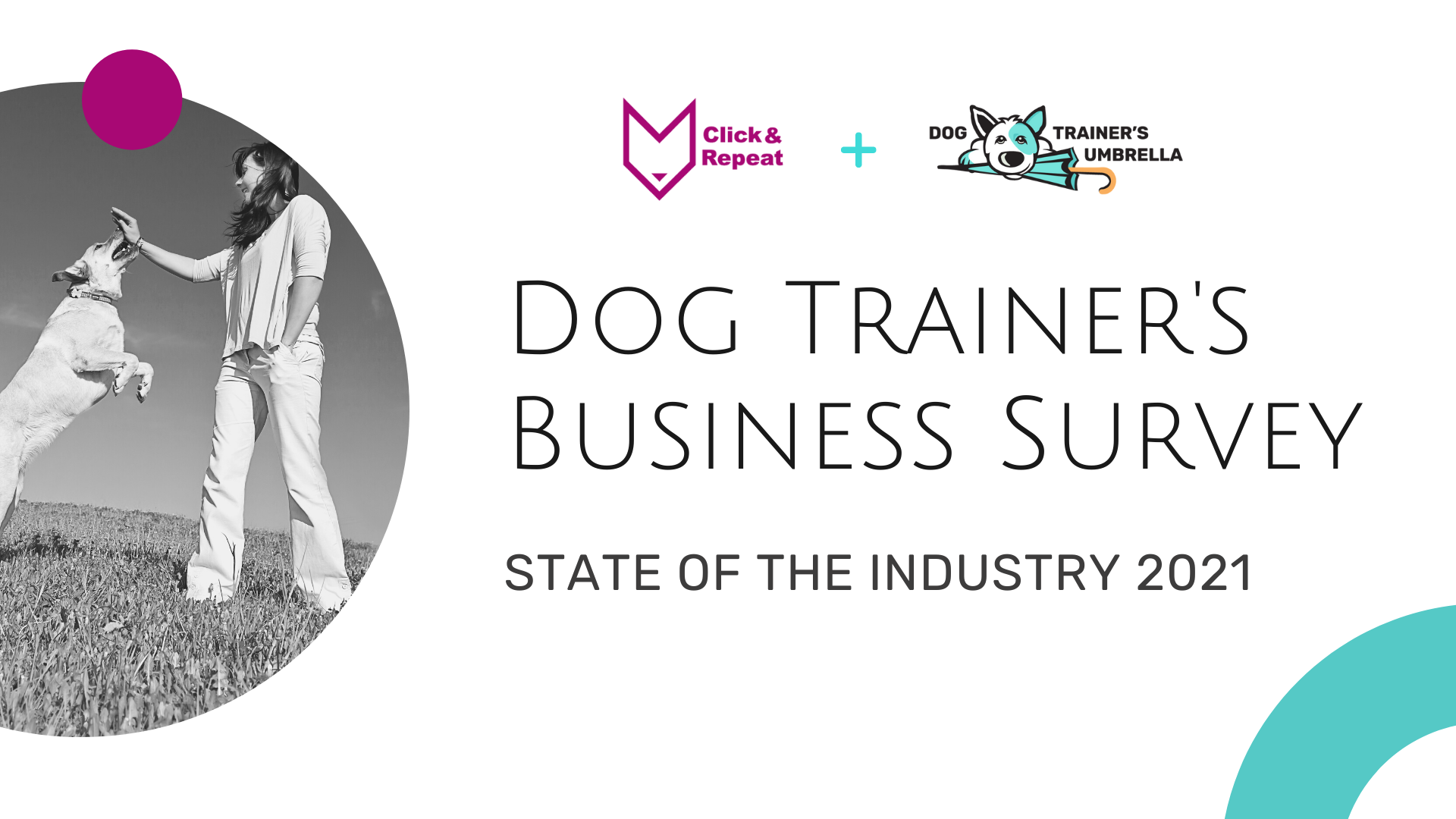